I started organizing First Saturday Poetry Readings at BookBar, a thriving indie bookstore in Northwest Denver, back in April 2014, and as the year nears its end I thought it would be useful to list everyone who has participated so far.

Saturday, April 5: Andrea Hollander, reading from Landscape with Female Figure: New & Selected Poems, 1982–2012; Robert Cooperman, reading from Just Drive; and me myself, reading from the paperback reissue of Bed of Coals. 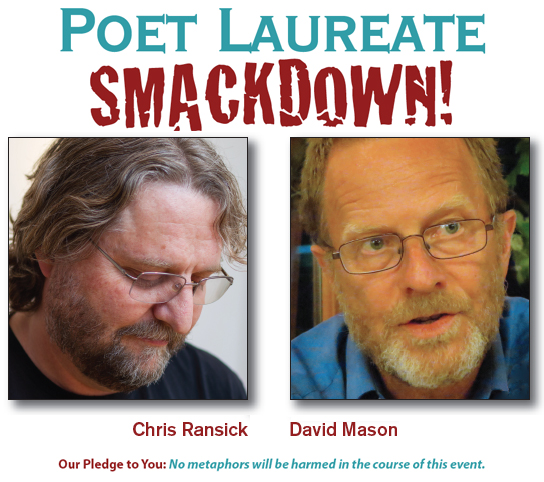 Saturday, June 7: Bill Tremblay, reading from Magician’s Hat and new poems from a vibrant new collection in progress, the working title of which is Walks Along the Ditch. 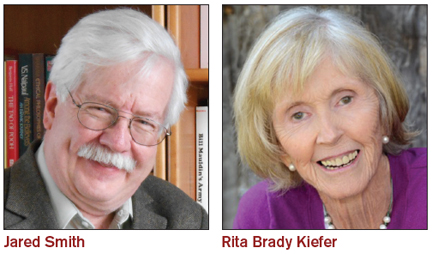 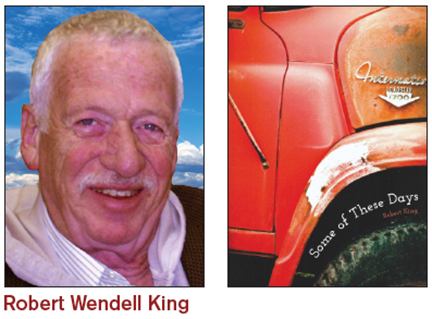 Saturday, September 6: Robert King, reading from his recent collection Some of These Days. I was unable to attend, so it was thanks to the efforts of David Rothman and Kathryn Winograd that this event turned into a spontaneous festschrift honoring Bob and his irreplaceable service to the poetry community through the Colorado Poets Center, his brainchild, and his own extraordinary poems. 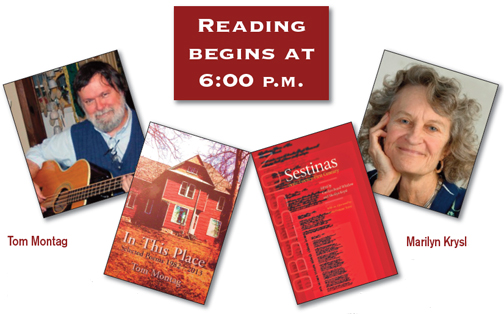 Saturday, October 4: Wisconsin zen-bard Tom Montag read from his beautiful new collection In This Place: Selected Poems 1982-2013, and Marilyn Krysl read a range of works including her new one, Yes, There Will Be Singing and Swear the Burning Vow: Selected and New Poems. 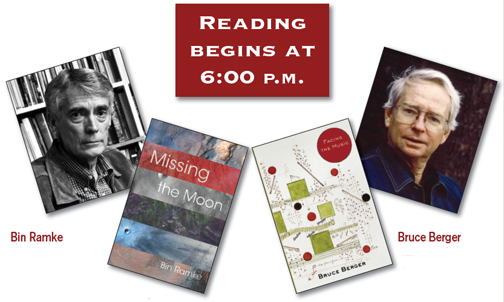 Saturday, November 1: Bin Ramke, whose winning of the Yale Younger Poets Award in 1979 launched what has become a long and varied career, read from his 12th collection of poems, Missing the Moon, and Bruce Berger read from the reconfigured edition of Facing the Music, poems focused exclusively on music. 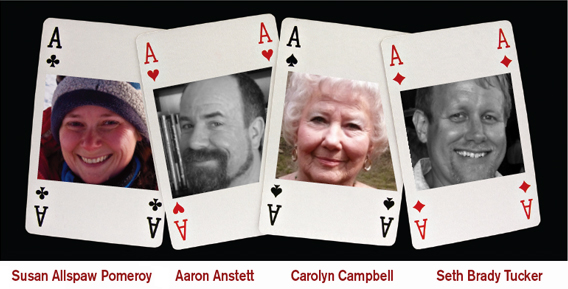 We closed the year with a blowout “Four Aces” reading on Saturday, December 6: Susan Allspaw Pomeroy read from her chillingly beautiful collection of poems about Antarctica, Little Oblivion; Aaron Anstett read from his hot-off-the-press Insofar as Heretofore; Carolyn Campbell read from her vivid, just-issued volume My Villages; and Seth Brady Tucker, poet and fictioneer, read from his new collection, the piquantly titled We Deserve the Gods We Ask For.

I have to add that these were not the only readings at BookBar this year. Thanks to the generosity and devotion to poetry of owner Nicole Sullivan, the store hosted several readings on nights other than First Saturdays:

May 16: Martin Balgach read from his Too Much Breath, and Barbara Sorensen read from Compositions from the Dead Playing Flutes.

June 27: Jonah Bornstein, on a family visit from Ashland, Oregon, read from his fine new book The Art of Waking.

July 18: Vicki Mandell-King read poems from her new Tenacity of Lace, and Ran Huntsberry from two new collections, The Stranger Myself: Poetics of Identity and The Undertow: Poetics of Desire.

I can hardly wait to see who comes along in 2015. Thanks so much, one and all!