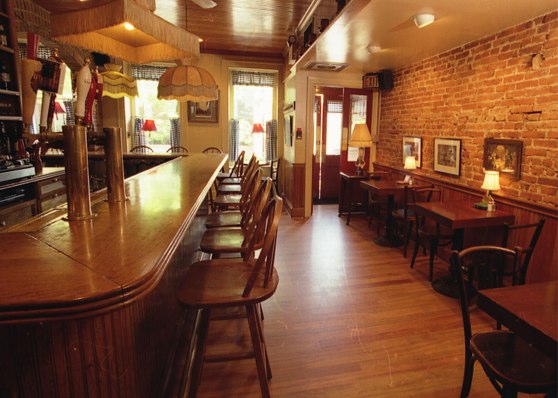 “To be a poet is to have an appetite for discomfort whose consummation, among the whirlwinds of all things existing and foreseen, stirs up, at the moment of closure, happiness.”

“We belong to no one except the golden point of light from that lamp unknown to us, inaccessible to us, that keeps awake courage and silence.”

[The studied nature of the above translation sent me back to the one below, which has a more natural feel.]

“We belong to no one, unless to the golden flame of that lamp which—unknown to us, inaccessible to us—keeps our courage and silence awake.”

“Know the blood, ignore the celestial.”

“The man who sees only one wellspring knows only one storm. The chances within him are thwarted.”

“The only truths that are useful are instruments to be thrown away.”

—Umberto Eco, The Name of the Rose

“Know the blood, ignore the celestial.”

“The time will come when nations on the hopscotch board of the universe will depend as closely on each other as the organs of one body, unified in its structure.
Filled to bursting with machines, will the brian still be able to safeguard the existence of our think rivulet of dream and escape? Man marches at a sleepwalker’s pace toward murderous mines, led on by the inventor’s song…”

[The above was written in 1943 or ’44, less than a decade after 1936—the year that saw the summer Olympics take place in Hitler’s Berlin, the release of Charlie Chaplin‘s Modern Times, and the publication of Alan Turing’s article positing a theoretical machine that laid the foundation for developing the computer on which I am typing this post. Char foresaw where it would all lead: to us, today, when the rivulet of dream has vanished into the sewage networks of the “industrialized world.” Will it be like the ancient Helicon? (For Pausanias on Helicon, click here and scroll down to paragraph 8.) A stream disappearing into the earth only to emerge again 2-1/2 miles or so on with a new name and a depth significant enough to make it a navigable river? I don’t imagine the dream will disappear forever, though I’ll surely not live long enough to know for sure….]

I can’t help thinking
that poetry should—at least
now and then, between fancy
flights and the flint-struck
symbols, between fey allusions
and grad-school in-jokes,
the syncopations and busted
syntax—touch the Real.
And what if they’re right,
the LangPoBizAvants,
the neurolinguistic theorists
and philosophers weaned
on computer science? What if
Unreality is really the new Real?
Still. And yet. Nevertheless…

Char writing (“Leaves of Hypnos,” 157) about the death of a friend and fellow member of the Resistance, Emile Cavagni, killed by the Germans in an ambush in the area of Forcalquier: “He carried his forty-five years vertically, like a tree of freedom.”

Something to aspire to—at any age.

“The man who sees only one wellspring knows only one storm. The chances within him are thwarted.” 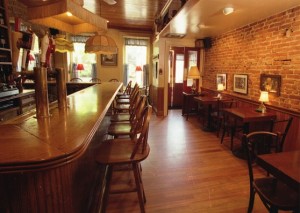 This one migrated from my notebook into the comment stream of an earlier post. The “bespectacled professor” is an imaginary Charles Bernstein. Apologies, of course, to Gwendolyn Brooks….

The Bespectacled Professor.
Alone at the Bar at the White Dog Cafe.

Me real cool. Me
teach school. Me

flip quip. Me
très hip. Me