Browse: Home » From the Doldrums 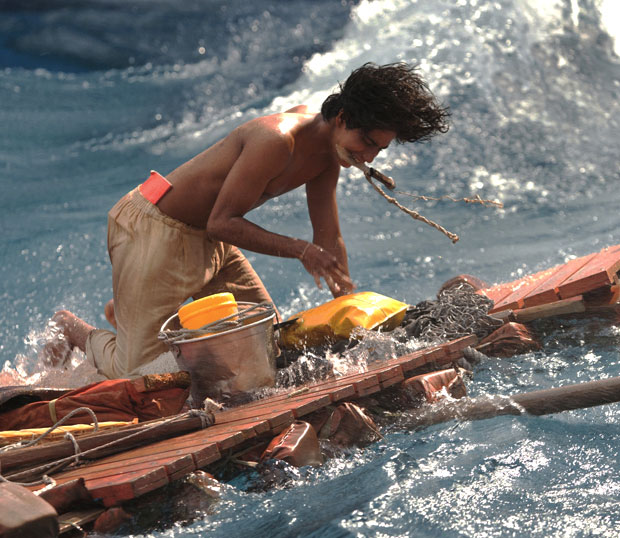 From a brief memoir that I’ll be every Birder will want to read:

At one point, my in-laws gave their daughter (my wife) a sum of money, intended as start-up capital for me to open a Chinese restaurant – hoping that a business would help support my family. But my wife refused the money. When I found out about this exchange, I stayed up several nights and finally decided: This dream of mine is not meant to be. I must face reality.

Afterward (and with a heavy heart), I enrolled in a computer course at a nearby community college.

Maybe because I’m in the late-winter doldrums, imaginatively and financially, the quote above kind of choked me up. The writer is film director Ang Lee, and he’s writing about a time before his film career took off. I seem to identify with the sense of failure he felt at the time.

Among the many differences between me and Ang Lee, of course, is the fact that there is no such thing as a poetry career, much less one that “takes off.” And these days even those of us who have cobbled together a living to support our poetic habits are watching the collapse of late-stage Capitalism knock the chocks out from under the little boat whose hull we’ve spent our lives caulking for this or that obsessive and perhaps utterly pointless voyage.

As you might expect, Ang Lee’s essay has a golden ending (you can read the whole piece here), and more power to him.

Ang Lee’s experience does lead me to wonder: what would it be like to have a dream that was honored by reality? Reality, in this case, in its monetary aspect—the only aspect that counts in America.

But then we can’t choose our dreams, can we….