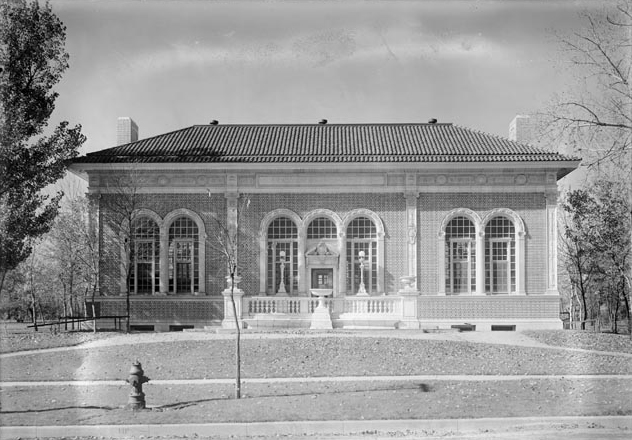 I ran across a blurb this week that I want to share. The author of the book being praised (or half-praised, or faint-praised), let me hasten to say, is not at fault; the publisher, though, might want to consider whether a statement of support consisting of nothing but two different colors of smoke does the book justice.

This blurb called up others I’ve stumbled over in recent years, though I haven’t taken the time to run them down. Maybe it’s time for a recurring post called “Bad Blurbs.” Anyone interested is welcome to send me examples as you discover them; I’ll post the blurb, a link to the book (with the standard author-is-blameless disclosure), and cite my informant as the source. Sound like fun?

“[I]n the Andes [before the Conquest] people did not write but wove meaning into knotted cords, the khipu. The interaction between weaver and cord creates meaning. The knot is witness to the exchange. The word ‘Quechua,’ the most widespread language of the Andes, means ‘twisted grass.’ Language itself is seen as weaving, so the ‘wrote’ with threads.”

—”An Introduction to Mestizo Poetics,” by Cecilia Vicuña, in The Oxford Book of Latin American Poetry

I hit “post” earlier today without the following, which I’d planned to include….

An echo here of William Michaelian’s nostalgic post about his home town library. Here’s mine: Woodbury Public Library, a Carnegie library like William’s, but situated in Northwest Denver:

Ninety years later and the trusty fire hydrant is still there!