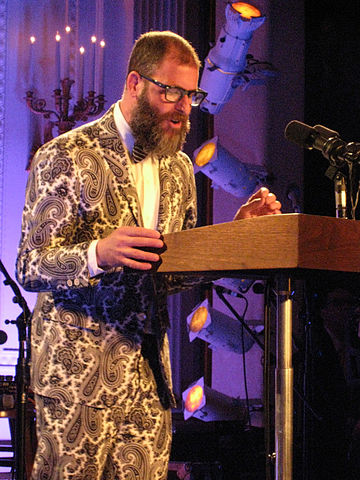 I really don’t have notebook entries for this week because I’ve been working on a new class for University of Denver’s University College, a “special topics” course on the poetic image. It’s great fun, but like all online classes, especially new ones, the pre-planning is tough. I’m using David Abram’s The Spell of the Sensuous and Gaston Bachelard’s The Poetics of Space, along with essays on a new line of thinking in cognitive science called “blending,” which I’m excited about because it’s a principle that can help readers read and writers write. (I think! We’ll see.) Blending is especially useful because it explains why we can dismiss “uncreative writing” and various other plagiaristic aesthticons being perpetrated by faux avant-gardists between jaunts to White House soirées. Among the many folks working on blending, a leading light seems to be Mark Turner, whose ideas I’m using, possibly in ways he would not approve. Turner delivers a good overview presentation here, for Birders who are interested, though the quality of the video isn’t terrific; he also has gold-mine of Web site here.