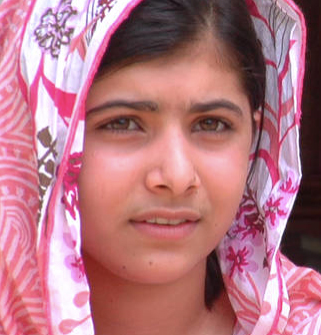 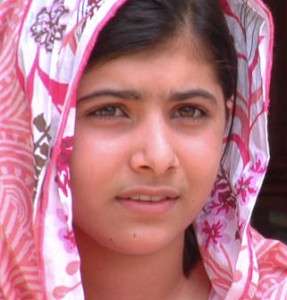 Malala Yousafzai, a young Pakistani girl was, on October 9, 2012, shot by a Taliban gunman as she was returning home from school. See article here. Malala is a blogger and education activist who has been speaking out against the unjust treatment of women in her own country.
Diane Kistner, editor of FutureCycle Press, has invited Conrad DiDiodato and I to co-edit a poetry anthology honoring the life and values of Malala Yousafzai. All proceeds will go to a cause Malala would wish to support. The final book, tentatively to be published in 2013, will appear in both print-on-demand and Kindle ebook formats.
We will now be accepting no-fee poetry submissions here. Feel free to submit up to three poems. We can accept only poems in English, though English translations of poems originally written in another language are welcome.  Previously published poems are acceptable as long as you include the relevant details about their publication. Allow up to three months before inquiring about the status of your submission.
Thank you for your support and interest. More information to come as the project develops!