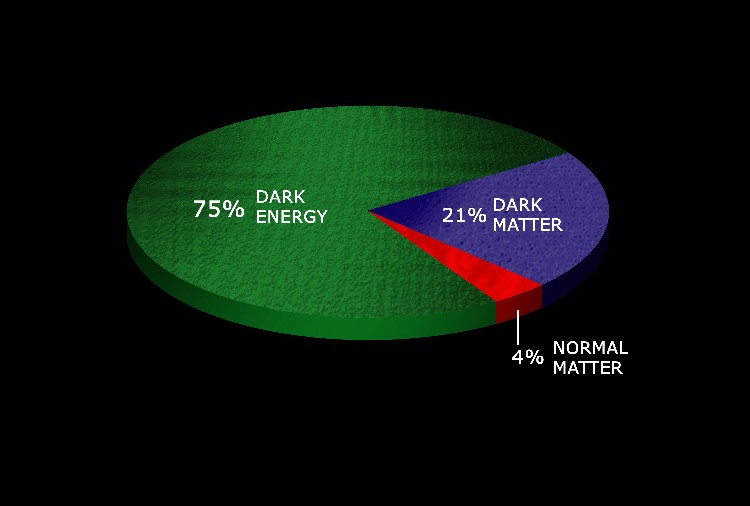 I persist in considering myself an agnostic, based on (if nothing else) the latest discoveries of astrophysics regarding the Dark: namely that “dark energy” and “dark matter,” about which we know precisely nothing except how much of each there is, together comprise about 96% of the universe. Given this situation, it seems absurd to claim that one knows whether or not there is a deity or multiple deities. I suspect there are none. I suspect the Dark is the Source, the Ground of Being, from which everything that is arises and to which it returns. “The world is all that is the case,” Wittgenstein wrote, and he was correct, though I think Paul Éluard put it more beautifully: “There is another world but it is in this one.” The world that is “the case” is largely dark to us—dark energy, dark matter—which means there is no telling what possibilities may be realized in it.

That said, I have to confess a great pleasure in watching avowed atheist Christopher Hitchens go about his work of pummeling, with his bare-knuckled intellect, various self-styled theomorphologists. In this particular case, he addresses a debate opponent who blamed atheism, in the person of Charles Darwin, for the rise of Adolf Hitler and the German Nazi Party. We may know next to nothing about the universe beyond our paltry 4% of reality, but we do know something about history. Enjoy!