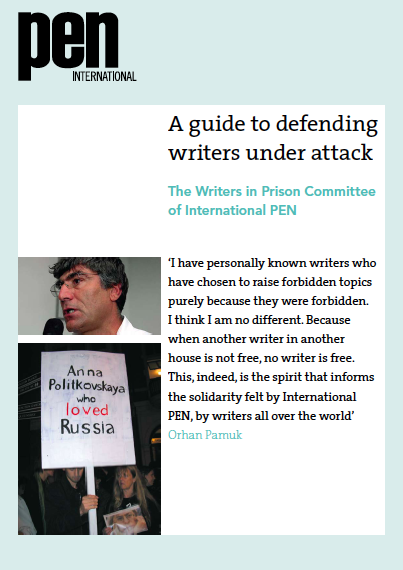 Thanks to Conrad DiDiodato for his heads-up on the case Tibetan poet Tashi Rabten, who has been sentenced to a 4-year jail term for publishing poems that displeased the Chinese government. I frankly don’t know what to do about this kind of thing. I stand in solidarity with Rabten, though I doubt the Chinese government follows this blog. 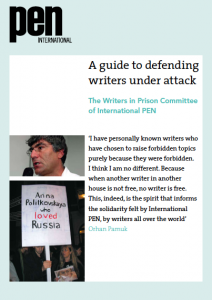 I should note that Rabten is among the writers mentioned on the International PEN site in connection with their upcoming Day of the Imprisoned Writer—sadly enough, an annual intended to recognize and support writers who resist repression of the basic human right to freedom of expression and who stand up to attacks made against their right to impart information.”

International PEN provides a Guide to Defending Writers Under Attack, which includes a sample Appeal Letter—though how much such things matter coming from individual writers I can’t say.

I used to be a member of PEN but had to give it up for financial reasons. Maybe it’s time to join up again, if only to have access to group efforts on behalf of writers whose concerns are far more serious than the question of money.