The Freedom to Blaspheme

Browse: Home » The Freedom to Blaspheme

The Freedom to Blaspheme 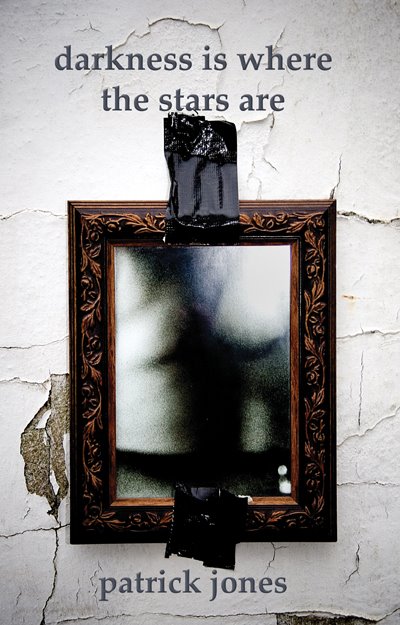 I imagine we have increasing instances of this to look forward to on the way to the Romney-Palin ticket in 2012: 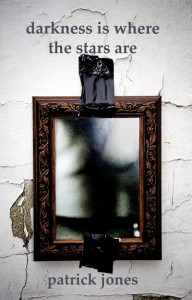 Christian activists are due to stage a protest outside the Welsh Assembly tomorrow over Patrick Jones’s poetry collection Darkness Is Where the Stars Are, which they describe as “ugly, indecent and blasphemous”.

Jones is scheduled to read his poetry at the Assembly’s T Hywel building tomorrow at 12pm, but the group Christian Voice — which has already successfully campaigned against Jones launching his work at Waterstone’s Cardiff branch last month — is planning “a public act of Christian witness” outside the building.

But seriously, since the bookstore chain Waterstone’s caved in to these Welsh Christian Taliban by canceling the book’s launch event, one has to wonder: when will citizens of democratic countries begin standing up for the secular ideas—freedom of speech being the core idea, which of course implies the freedom to blaspheme—in a forceful and public way? I presume that would mean organizing to keep these totalitarian religious forces at bay. A good place to start might be here. 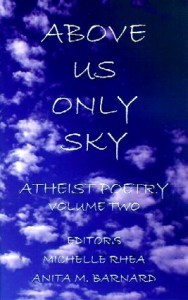 Which reminds me. A poem of mine appears in the just-released Above Us Only Sky: Volume Two, an anthology of atheist poetry. (You can view the publisher’s Web site here, but the book isn’t listed there yet. A flyer in my author’s copy lists the price as “$10 each plus S&H,” which leaves the exact cost a little vague.) As readers of this blog may have inferred from my earlier post on Linda Hogan’s poetry, I consider myself an agnostic—what Studs Terkel called “a cowardly atheist.” He was being facetious, of course: the issue is openness, not fortitude. I mean that I insist on what Keats called negative capability, which he defined as “when a man is capable of being in uncertainties, Mysteries, doubts, without any irritable reaching after fact and reason.” To “fact and reason” I would add “supernatural explanations.”