Stop the Censorship of Rohinton Mistry

Stop the Censorship of Rohinton Mistry 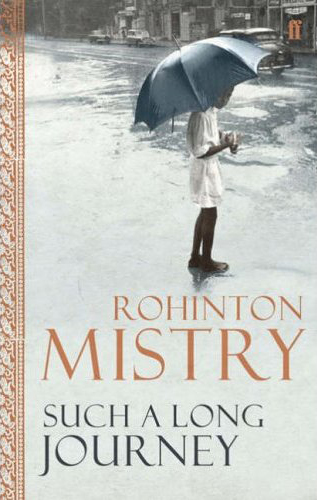 PEN Center USA is supporting PEN Canada and the Writers Union of Canada by gathering signatures for a petition condemning the censorship of Rohinton Mistry’s novel Such a Long Journey from the English literature syllabus at the University of Mumbai. PEN Center notes that “the ban was apparently rushed through to appease members of the [right-wing Hindu nationalist] Shiv Sena party, following a book-burning protest organized by Aditya Thackeray, the new leader of Yuva Sena, the party’s youth wing.” It’s important to stand up to this kind of thing wherever it occurs, if only to keep us in practice for the kinds of efforts we might see here after next week’s elections.