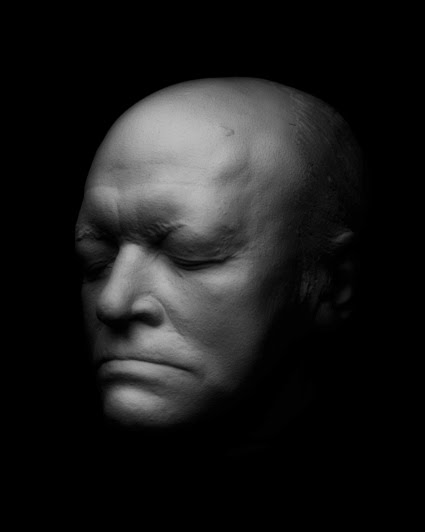 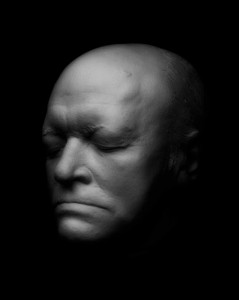 I’ve been pondering a statement made sometime back in a blog post by Bill Knott: “I don’t believe there are any unjustly forgotten 20th Century USAPO—the myth of the unjustly forgotten dead poet.” I love Knott’s contrarianism but wonder about this notion, especially today when I’ve run across a lovely glimpse into one of William Blake’s notebooks, housed at the British Library. The Library’s introduction notes, “William Blake is famous today as an imaginative and original poet, painter, engraver, and mystic. But his work, especially his poetry, was largely ignored during his own lifetime, and took many years to gain widespread appreciation.” If neglect was possible in Blake’s time, why not in ours? Is there a living American poetic genius suffering a similar neglect at this very moment? Or does the ubiquitous access to publishing both in print and online make that kind of neglect impossible?