Isms and the Liberation from True Knowledge

Browse: Home » Isms and the Liberation from True Knowledge

Isms and the Liberation from True Knowledge

After observing that “someone who longs for particulars and seizes them in his writing is thinking in the best possible way,” Adam Zagajewski, a page or so later in Slight Exaggeration (as beamed into English by Clare Cavanagh), writes:

We rarely consider how much we’ve lost by way of the systematization of intellectual life over the last century. In an age of ideology, systems, endless -isms, have taken hold everywhere, even, or rather especially, in universities. All varieties of Marxism, but also psychoanalysis, avant-gardism, structuralism—the poor man’s Aristotelianism—and its multiple offshoots preceded by that fatal prefix post-, not to mention all the modalities of “post-modernity,” sects and subsystems, each of which possesses its own Parisian prophet (and they all lived in the same neighborhood, the Latin Quarter, and met at the same café). Some systems, such as psychoanalysis, may be useful in practice, as a kind of art for dealing with people, helping them, guiding them, healing them. But all systems are finally a mental poison, the rotten apples of the mind’s life. […] A person who masters any one of them—it demands just a few months of intensive cramming—will be liberated from true knowledge, from authentic, free, gleeful erudition open to reality, but open as well to dozens of varied traditions, hundreds of different painters, composers, writers, united by nothing, almost, except perhaps their unconditional refusal to be tidied within a single system.

Hence the uncategorizable nature of Zagajewski’s books, including those with “Poetry” imprinted above the jacket bar code. 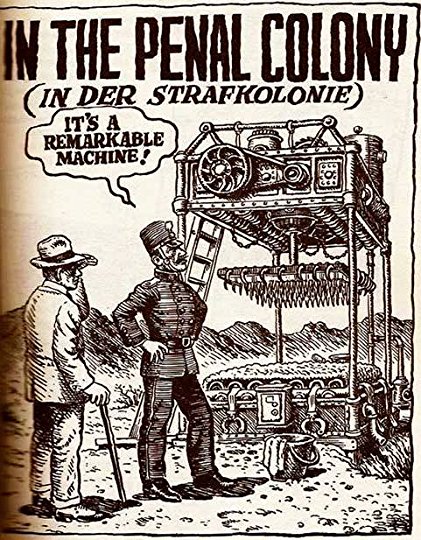