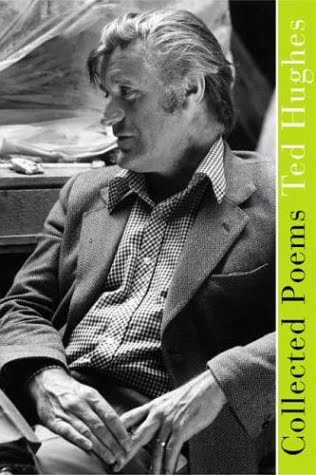 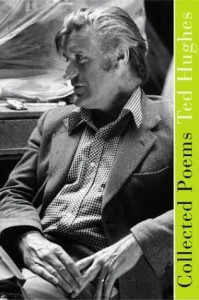 There’s a move underway to honor the great Ted Hughes in Poet’s Corner, and I for one can only applaud the idea. He was certainly, as Simon Armitage writes, “a genius with an unparalleled gift, a once-in-a-generation poet whose work was a major contribution to English literature.” Leading the effort, apparently, is the Nobel Prize winning Irish poet Seamus Heaney, and his effort strikes me as an act of great friendship and humility. Heaney is a fine poet, but his work doesn’t match Hughes’s in power, range, and sheer adventurousness. (One recent essayist even hails Hughes as “a prophet of climate change” through his “unsentimental and earthy connection” with animals.) Here’s hoping Hughes gets the lasting recognition he deserves.