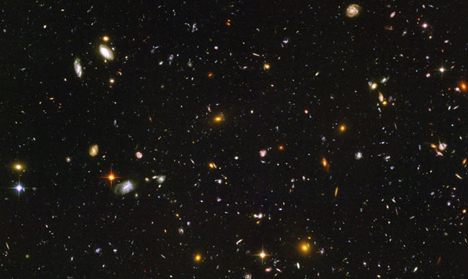 Driving a dark, wind-buffeted valley road last night, an idea came to me. One of those proliferation moments, like time-lapse of a sunflower unfolding. By the time I got to a place where I could scribble the following notes, though, the moment was gone. The traces of it are here, in these words, which now have the look of sea wrack on a beach. Nevertheless: 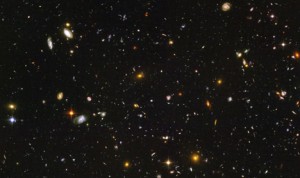 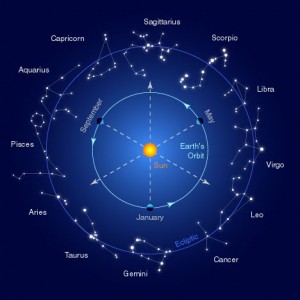 The practical meaning of this is that there is no “real” distinction to be made between body and mind, natural and supernatural, or any of the other dualisms the human species creates from the consciousness it is organically able to receive. Maybe every form of matter is simply an expression of this undifferentiated consciousness. After all, individual forms come and go; we’re born and we die; species arise and go extinct. All matter, “inanimate” or “animate” (another dualism), comes and goes. But consciousness can neither be created nor destroyed. The practical meaning of all this is that we’d better not delude ourselves about knowing ultimate things, because all forms of matter are by nature limited. Surely it’s absurd for us to be killing one another over the partial and defective expressions of consciousness our species is able to produce.

No real poems this week; just a few lines in response to this post by Vassilis Zambaras. They are nestled in the comment stream there, but I’m re-pasting them here. Let’s call it “Childish”:

Sparingly’s
how imagination’s
always used me,

but I don’t bawl
about it, old enough
to take childish

delight in every
glimmering
pittance.

Just so you don’t feel cheated, here’s the title poem from Valzhyna Mort‘s extraordinary Factory of Tears, which I read this week:

And once again according to the annual report
the highest productivity results were achieved
by the Factory of Tears.

While the Food refinery Station
was trying to digest another catastrophe
the Factory of Tears adopted a new economically advantageous
technology of recycling the wastes of the past—
memories mostly.

The pictures of the employees of the year
were placed on the Wall of Tears.

I’m a recipient of workers’ comp from the heroic Factory of Tears.
I have calluses on my eyes.
I have compound fractures on my cheeks.
I receive my wages with the product I manufacture.
And I’m happy with what I have.