Browse: Home » Bök to the Future 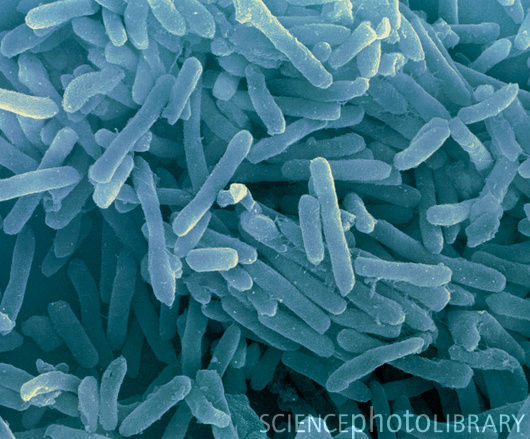 From a fascinating article in Seed Magazine:

On May 16 the Zoological Society of London released a report suggesting that since contemporary environmentalism emerged with the declaration of the first Earth Day in 1970, close to one-third of all the wild species on Earth have disappeared. Language conservationists have fared no better: Of the world’s roughly 6,800 languages, fully half — though some experts say closer to 90 percent — are expected to disappear before the end of the century.

It hit me, reading this, that the L=A=N=G=U=A=G=E project of divorcing Signifier from Signified may boil down to this: an attempt to disconnect words from reality in to order preserve us as reality sinks into extinction. “So what if Nature is being denatured? We’ve got our cool little codes within codes, a few already inscribed into the DNA of extremophile bacteria.”