A Fine Start to the New Year

Browse: Home » A Fine Start to the New Year

A Fine Start to the New Year 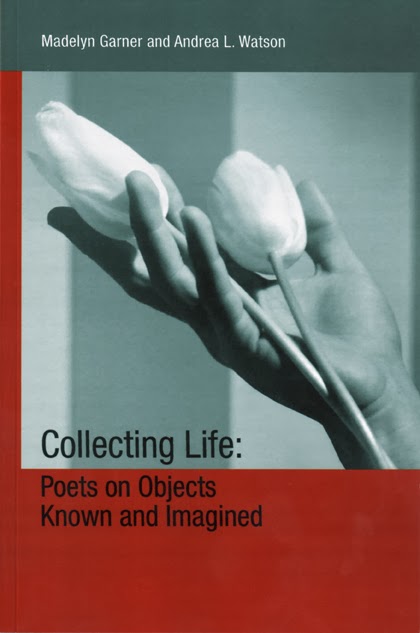 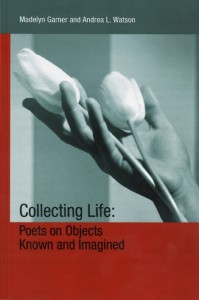 On New Year’s Eve I picked up mail at our little local P.O. and what should I find but some starch for my flagging ego: a hot-off-the-press copy of a new anthology, Collecting Life: Poets on Objects Known and Imagined, edited by Madelyn Garner and Andrea L. Watson. It’s the first publication of a new press called simply 3: A Taos Press. The book was even then listed on Amazon, though—as often happens with brand new titles—was tagged as “out of stock.” It’s in stock there now, and I hope you’ll give it a look.

The collection is described as “an intriguing glimpse into the anthropology of collecting,” but this doesn’t capture the scope of “collecting” as it appears in these poems; that is something better suggested by the range of poets included: from Antler to Denise Duhamel, Carlos Reyes to Pattiann Rogers, David Trinidad to Kimiko Hahn, Rachel Loden to Jane Hirshfield.

I could go on, but doing so might miss the point, which is that I feel honored to be in such good company.