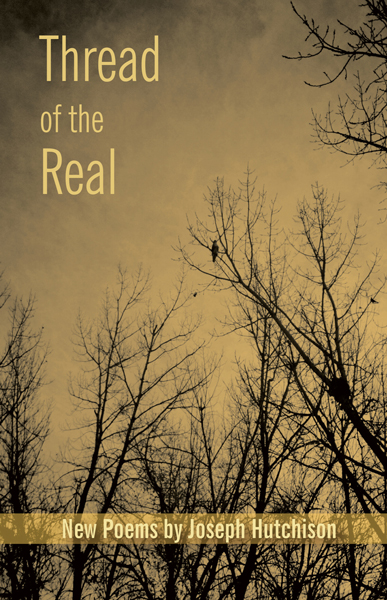 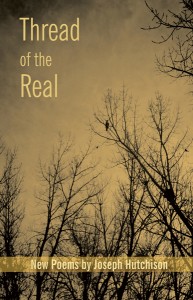 I’m excited to let you Birders know that a poem of mine, “Winter Sunrise Outside a Café Near Butte, Montana,” just appeared in Ted Kooser’s latest “American Life in Poetry” column. The poem is from Thread of the Real, published last year by Conundrum Press; the poem initially appeared in “The Nebraska Review.”

I can’t help but quote from the email I got from the ALP folks last week: “Newspapers carrying the column will download it as a PDF and run it according to their usual print schedules. Current readership is about 3,000,000 per week.” Three million readers? More than I’ve ever had and more than I’ll likely ever have again.

Thanks to all the editors who saw fit to help this poem find its way!