The Integrity of the Curve

Browse: Home » The Integrity of the Curve

The Integrity of the Curve 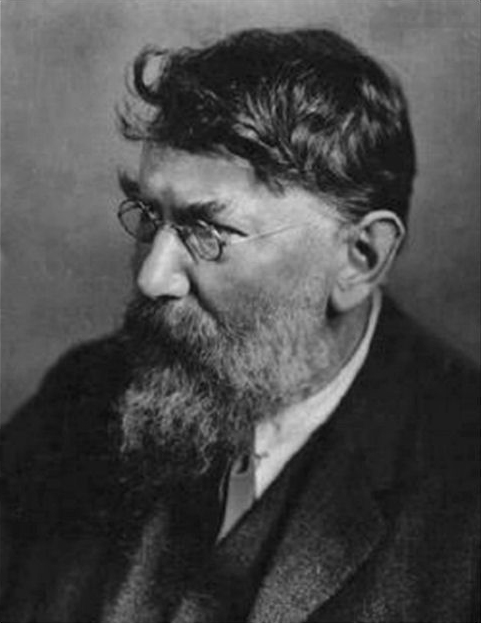 “You will find that every great conflict has been followed by an era of materialism in which the ideals for which the conflict ostensibly was waged were submerged. […] By intensity of hatred nations create in themselves the characters they imagine in their enemies. Hence it is that all passionate conflicts result in the interchange of characteristics.” 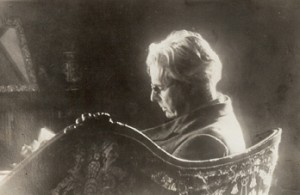 —W. B. Yeats, in a letter to Sean O’Casey regarding the Abbey Theater’s rejection of his play The Silver Tassie

Both of these as quoted by William Irwin Thompson in his extraordinary meditation on imagination and history, The Imagination of an Insurrection: Dublin, Easter 1916. Among Thompson’s conclusions, which it is somewhat unfair to offer in isolation, because it is the fruit of a long and complex essay, is this:

Imagination and history are separate and opposed only in the simple sociology that regards facts and values, social structure and ideology, as repetitive examples of objective truth and subjective falsehood. All facts, even scientific propositions, are immersed in values, but unfortunately we do not generally notice this until the elevated fact is dripping with blood. For the most part we have attempted to solve the old opposition between poetry and history through an academic administration which removes the study of history from the humanities. By permitting a managerial class to decide upon the real structure of human knowledge, the intellectuals have made it even more difficult to perceive reality. Our studies are too often forced to reflect little more than the structure of human experience within the university. Unfortunately, this fragmentation of knowledge cannot be helped, for, this side of divine illumination, there is simply no way to study “the whole of things” without a careful analysis of some distinct pieces. We can only hope that imagination will connect the dots, and that we will be able to see the integrity of the curve without spending a lifetime inking in a thousand points.

This seems congruent to with some of Bergson’s thinking as nutshelled in my earlier post, though Bergson (I think) would prefer “intuition” to “imagination”. Whatever we call it, the energy that reveals the opposition between poetry and history to be specious is the same energy that works against the fragmentation of knowledge in academia and the shattering of coherence—”the integrity of the curve”—that is the post-avant’s stock in trade.