The Further Adventures of Pee Wee and Jug Head

The Further Adventures of Pee Wee and Jug Head 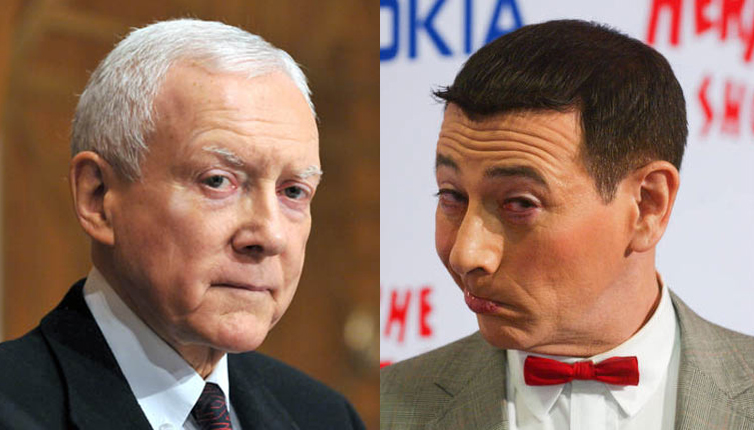 The top 10% of Americans controlled 75% of national wealth. (The top 1% alone controlled 34.6%.) That means the bottom 90% of Americans control just 25% of national wealth. This is the largest wealth gap since the 1920s—and it was that wealth gap that set the stage for the Great Depression.
But GOP Sen. Orrin (Pee Wee) Hatch thinks the poor need to contribute more to reducing the debt. 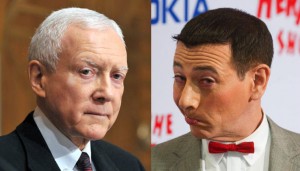 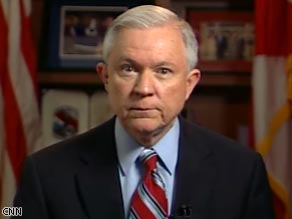 Where do morons like Hatch and his buddy Jeff “Jug Head” Sessions come from, I wonder? And how can a Senator from a state with 7.3% unemployment* have the gall to attach the label “so-called wealthy” to the top 10%? They are wealthy, as Hatch himself is wealthy. As the majority of our so-called representatives in the Senate are wealthy. Are we really surprised that so many of them protect their wealthy ilk?