A Squirt of the Salve of Humor

Browse: Home » A Squirt of the Salve of Humor

A Squirt of the Salve of Humor 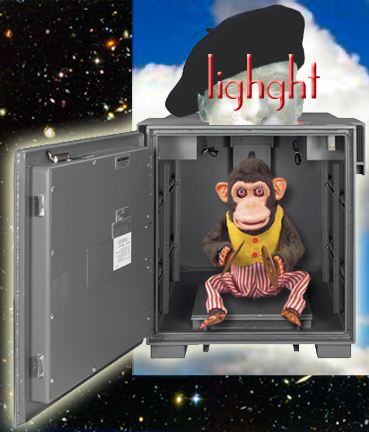 I’ve ranted here before about poetry written by grad students for other grad students—you know, that fragmentary, theory-ridden, wink-wink nudge-nudge poetry invoking the mouldering corpses of Wittgenstein and Derrida as if their ideas had not long ago been zombified. Well, it turns out that this kind of poetry has its analog in disciplines other than the language arts.

This article, by one Peter Dreier, for example, regarding the hoax essay he submitted to an academic conference panel convened around the topic of “The Absence of Absences.” Dreier’s article is appropriately titled “Academic Drivel Report.”

The sainted perpetrators of the Ern Malley hoax would see, I imagine, a fellow idol-breaker in Dreier. Though I imagine David Lehman might want to weigh in and declare Dreier’s drivel to be, in fact, good—because, after all, “literature may not depend on authorial sincerity, and … our ideas about good and bad, real and fake, are, or ought to be, in flux.”

Do give Dreier’s article a read. And apply the salve of its humor to your aching poetry muscles as needed.