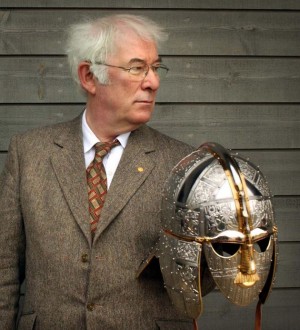 “It is perhaps the most important word in one of the greatest and most famous sentences in the history of the English language.

“Yet for more than two centuries ‘hwæt’ has been misrepresented as an attention-grabbing latter-day ‘yo!’ designed to capture the interest of its intended Anglo-Saxon audience urging them to sit down and listen up to the exploits of the heroic monster-slayer Beowulf.

“According to an academic at the University of Manchester, however, the accepted definition of the opening line of the epic poem – including the most recent translation by the late Seamus Heaney – has been subtly wide of the mark.”