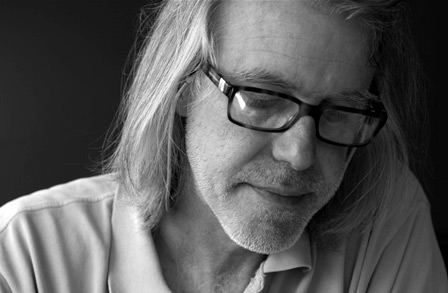 Apropos of my earlier post on the controversial poem “What Must Be Said,” by Günter Grass, I want to direct all Birders to Martin Earl’s lucid Harriet post on the subject. It’s well worth pondering….

It’s also worth wondering why, with the single exception of Earl’s fine post, America’s most well-funded poetry-promotion engine, The Poetry Foundation, has managed to remain utterly silent on what is currently the world’s most famous contemporary poem. Harriet staff members routinely weigh in on all manner of trivia, from meditations on whether or not supermodel Cindy Crawford really reads con-man Kenny Goldsmith (she has recently been helping to raise money for Mitt Romney’s campaign, so anything’s possible) to one poet’s “amazing” Twitter feed; but they can’t muster a comment on a poem that has aroused politicos, pundits, and the lit/crit crowd alike.

The core irony, of course, being that Grass’s poem is all about the consequences of keeping silent….