Louise Glück Wanders Off the Mountain

Louise Glück Wanders Off the Mountain 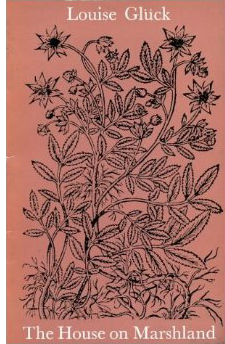 Many years ago, when Louise Glück’s The House on Marshland was fairly new, I had the privilege of teaching it (or musing about it in front of others), along with three or four other full-length books of poems. Instead of cherry-picking poems to illustrate this or that form, technique, style, or voice, we engaged whole books on the level of theme, world-view, the force-fields created by various approaches to metaphor and tone, and yes, worked to understand what the author intended to say. The House on Marshland was strong enough to survive our exploration and for me, as well as those students I’ve kept in touch with over the years, to reward many re-readings.

Because of that early experience, I’ve bought and read every book Glück has released over the years. I’ve liked some better than others, but I’ve never come away feeling that I’d just witnessed some kind of failure—until now. 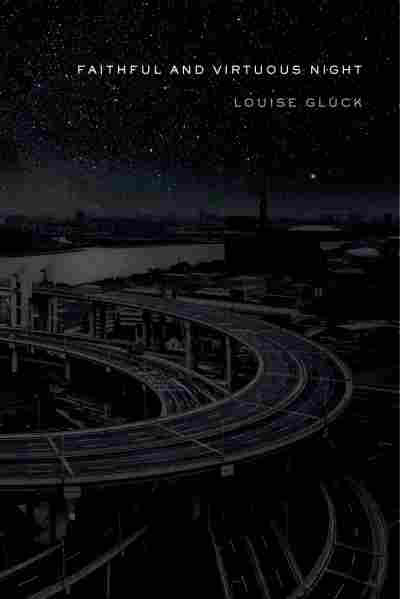 I just finished Glück’s Faithful and Virtuous Night, a book that foregrounds her weaknesses: reductive psychology, opaque parables, emotional stasis, and sometimes overly restrained verbal music. For the first time, it seems to me, these predilections dominate to such an extent that they undermine her considerable strengths: the capacity Keats praised of “being in uncertainties … [m]ysteries, doubts”; a genius for multivalent metaphors; a tendency to mythologize and therefore valorize art and the artist; and a devotion to clarity when confronting emotional and intellectual conflict.

Faithful and Virtuous Night is a play on words, of course. “Night” = “Knight”, and this suggests that Glück sees the existential crisis suffered by the unnamed artist who speaks these poems as a kind of quest, a heroic effort to confront not just his own mortality by the mortality of his art. In a way, this book is a critique of an earlier attitude toward art expressed by Glück herself:

My students look at me expectantly.
I explain to them that the life of art is a life
of endless labor. Their expressions
hardly change; they need to know
a little more about endless labour
So I tell them the story of Sisyphus,
how he was doomed to push
a rock up a mountain, knowing nothing
would come of this effort
but that he would repeat it
indefinitely. I tell them
there is joy in this, in the artist’s life,
that one eludes
judgment, and as I speak
I am secretly pushing a rock myself,
slyly pushing it up the steep
face of a mountain. Why do I lie
to these children? They aren’t listening,
they aren’t deceived, their fingers
tapping at the wooden desks—
So I retract
the myth; I tell them it occurs
in hell and that the artist lies
because he is obsessed with attainment,
that he perceives the summit
as that place where he will live forever,
a place about to be
transformed by his burden: with every breath,
I am standing at the top of the mountain.
Both my hands are free. And the rock has added
height to the mountain.

In her new book, the artist, a painter, struggles with the meaninglessness of his work—that is, the fact that even his work will not last, although doing the work is what gives his life meaning. This paralysis seems to have been occasioned by the death of his mother, which has triggered a rush of thoughts and dreams that leave him incapacitated by memories of his parents’ estrangement, which resulted in he and his older brother being sent to live with an aunt. This is a rich idea, both from a psychological and a narrative point of view, but Glück proves not to be up to the task of wrestling it into forceful shape.

One reason for this failure is Glück’s adoption of a fusty, ersatz Victorian tone, which gives her speaker a frustrating tic: he constantly interrupts the momentum of his sentences while frequently defaulting to the passive voice:

“… various other passions and sensations were, in the same way, / set aside forever.…”

“But these farewells, I said, are the way of things.”

“I was, you will understand, entering the kingdom of death….”

“I was, I felt, mysteriously lifted above the world / so that action was at last impossible….”

[And a few lines later in the same poem:]

“His novels, at the time, / were much praised.”

“Outside, the snow was falling. / I had been, I felt, accepted into its stillness.”

I find these interruptions and passivities enervating. They rob the voice of verve and character; the speaker feels generic, his energy suppressed—and for what? Glück evidently aims to mire us in the experience of existential fatigue. I’m sure there are readers who will find this aim to be an aspect of the book’s profundity, and perhaps it is; but it’s also profoundly boring.

The poet’s straining for a mood of profundity also causes her to pad the poems with obvious gestures and faux drama. For example, in “The Story of a Day” the speaker explains:

But if the essence of time is change,
how can anything become nothing?
This was the question I asked myself.

Of course, we already understand that he asked himself that question. The poet delivers a similar performance in “A Summer Garden”:

Several weeks ago I discovered a photograph of my mother
sitting in the sun, her face flushed as with achievement or triumph.
The sun was shining.

Surely even the dullest reader will understand that “sitting in the sun” must mean the sun was shining. But the point is to gin up, via repetition, a sense of significance that doesn’t exist in the images themselves.

In “Visitors from Abroad,” the speaker recalls a time when the phone rang in the middle of the night. Seven lines later the speaker answers that chiming device:

When I picked it up, the line was dead.
Or was the phone working and the caller dead?
Or was it not the phone, but the door perhaps?

What studied silliness! Are we to feel amused by the play on “dead”? Or by the notion that the speaker might think the door itself rang? Are we really expected to encounter conventions of 19th century fiction—“We were sitting … / in the park at ______, a city famous for its wooden toys”—without rolling our eyes? Or to resist cringing when the speaker claims to have an assistant who can do nothing for him but weep, leading him to tell the man: “Then you must weep for me … / as Christ wept for mankind.” A few lines later, the melancholy assistant says, with no evident trace of irony, “Master … you have given / meaning to my suffering,” which made me sadder for the poet than for the suffering servant.

What distressed me most about this book, though, is that Glück suddenly seems to have lost her ability to coin compelling metaphors—those flashes that mix of aptness and strangeness and which have always made her work so illuminating. In “The Adventure,” for example, the speaker tells us that “I became / a glorious knight riding into the setting sun, and my heart / became the steed underneath me.” Not convincing, but not awful. The trope becomes awful later in the same poem, though, when the speaker remarks: “Neigh, neigh, said my heart, / or perhaps nay, nay—it was hard to know.” Nay, indeed.

Now, I have no problem with even the best poets producing a bad book. It happens, even to poets like Louise Glück, who has consistently nurtured and expanded her powers over more than 50 years of hard labor. That Faithful and Virtuous Night comes in the wake of her breathtaking Poems 1962-2012 should maybe not surprise us, because we’ve seen this phenomenon before. 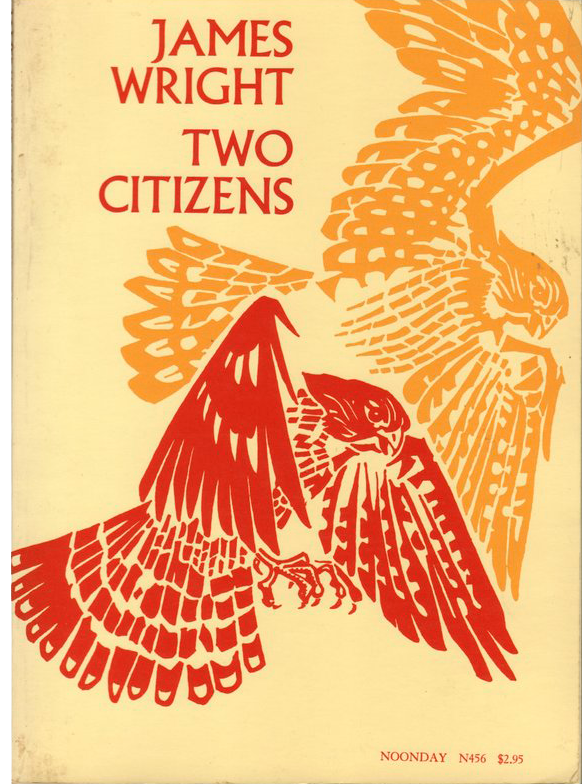 When James Wright found himself attacked from all sides for his 1973 volume Two Citizens, the attacks were perhaps especially harsh because he had won the Pulitzer Prize for his just previous Collected Poems. In any case, he was stung by the criticism, saying in a letter to Dave Smith, “A bad book is not one of the major joys of life, but it isn’t a major calamity either.” If anything, a bad book by a fine poet reminds us just how excellent that poet had been and might be again. Wright followed Two Citizens with three luminous collections, Moments of the Italian Summer, To a Blossoming Pear Tree, and This Journey—all gathered into his posthumous volume Above the River: The Complete Poems.

My point is this. I fully expect that Louise Glück will make a similar poetic recovery, and my hope is that she has many more years of good poems ahead of her.