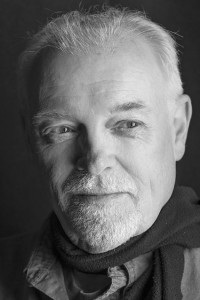 Marked Men in Performance—Thursday, April 23rd, 2015 at 8:00 p.m.
in the Reiman Theater on the University of Denver campus

When Marked Men receives its first ever, one-night-only theatrical performance, it will be thanks to Living Room Theatre, the brainchild of Producer/Director Edward Osborn. Since 1992, Ed’s troupe has presented plays  in the library of the Byers-Evans House Museum and the grand salon of the Grant-Humphreys Mansion in central Denver. Founding director Edward Osborn devised a format in which the plays have been performed around the audience, which is seated in the elegant rooms of these two History Colorado houses. The company’s most recent productions were of Henry James’s story “The Turn of the Screw” in 2011 and 2012, and a play about Voltaire entitled Light in 2013. 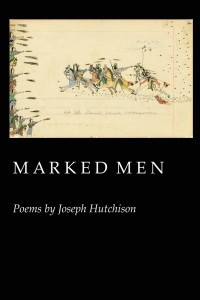 Available from BookBar, Tattered Cover, Amazon, and directly from the author

This performance of “A Marked Man” (the touchstone poem in my book Marked Men) will break the mold a bit for Living Room Theatre because it will take place in the Reiman Theater in Margery Reed Hall on the University of Denver campus. The Reiman was recently restored after falling into serious disrepair. Restoration took place under the umbrella of the Daniels College of Business, which has used the space primarily for panel discussions and larger business meetings and presentations. Living Room Theatre’s performance will be the first of a theatrical nature to happen on the Reiman stage since its beautiful, if somewhat controversial, restoration.

The performance will accomplish a number of other things as well. 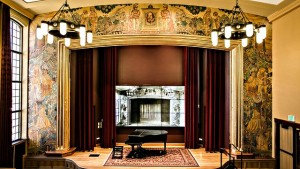 First, it will take place on the 150th anniversary of the assassination of Silas Soule, one of the few white heroes to emerge from the massacre of peaceable Arapaho and Cheyenne Indians at Sand Creek, which had taken place the previous November. Soule’s murder was in retaliation for his testimony, in a federal inquiry, against the perpetrator of that massacre, Col. John M. Chivington. “A Marked Man” tells the story of Soule’s courage and the forces that brought both him and the chances for peace between whites and indigenous peoples in the Colorado Territory to a violent end. 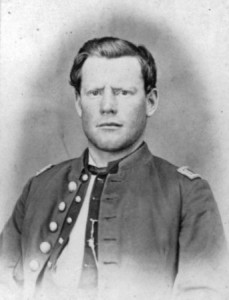 Silas Soule, who refused to serve the powers of corruption

Second, the performance will honor Soule on the campus of University of Denver, an institution founded by John Evans in 1864, who at the time was Territorial Governor and a powerful promoter of John Chivington’s career—and, of course, his own. Many have blamed Evans for inspiring the Sand Creek attack; in fact, a D.U.-sponsored study was recently issued that condemns Evans’ actions at the time.

Finally, the performance will mark Edward Osborn’s return to the stage he last acted on in the 1970s, as a student in the University of Denver’s Theater Program.