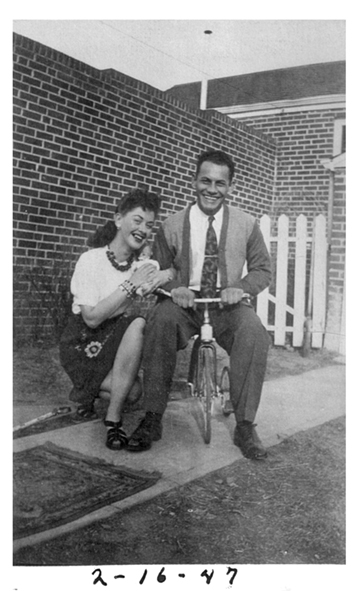 On this date in 2005 my Dad passed away after a prolonged decline. The following is from an elegiac series honoring his memory, published in Thread of the Real: 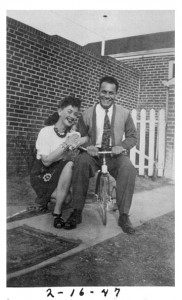 The backs of my father’s hands,
splashed with bruises . . . the dream
had scrubbed them clean. His heart
was healed, and the raw gravel
grinding down his knee joints
had been washed away. I thought
that for the first time in years
his ears could catch sparrow song,
chitter of squirrels, faint breath
of a breeze in the shadowy trees
around his garden. I saw him crouch
to test a tomato’s redness, then stand
up easily, giving it a few days more.
Months later that simple image
can sting my eyes until they glisten,
seeing how the dream had granted him
days without end.