Damn the Planet, Full Speed Ahead!

Damn the Planet, Full Speed Ahead! 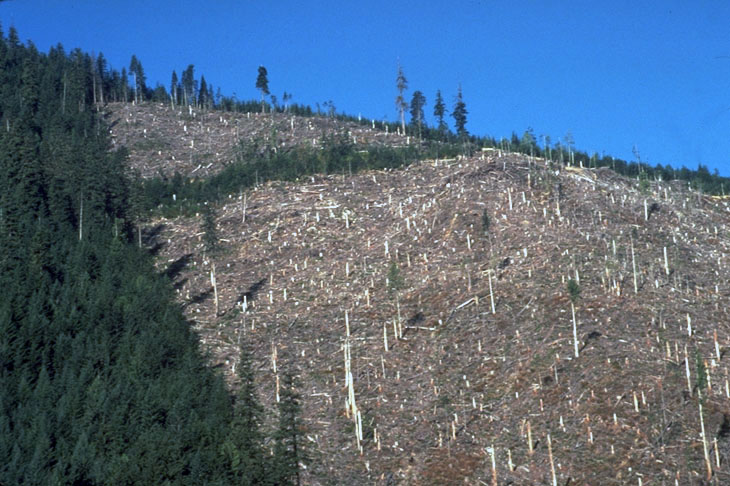 Kenneth Goldsmith and some like-witted pals are inviting us all to join in “the first-ever attempt to print out the entire internet.“

Of course, that’s not his goal. His goal is self-promotion and a quasi-scientific interest in seeing how many suckers will respond.

“What you decide to print out is up to you,” Goldsmith says (with, I imagine, a sly grin); “as long as it exists somewhere online, it’s in.” In the next breath, of course, he imposes his conceptualist restrictions: “We’re not looking for creative interpretations of the project. We don’t want objects. We just want shitloads of paper.”

Does “shitloads” count as a Freudian slip? Maybe. At the very least it speaks to Goldsmith and Co.’s preference for their own academe-nurtured “concepts” over the well-being of the earth.

Of course, there won’t be much of a response. People like Goldsmith only think the world is full of idiots. And the cost of shipping shitloads of anything to Mexico will certainly deter all but the most well-heeled conceptualists.