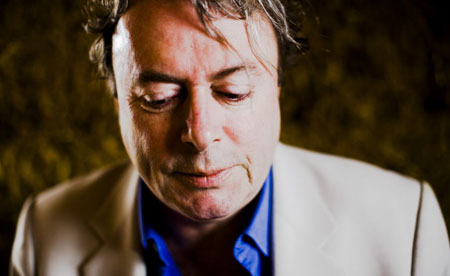 No one could exactly be taken by surprise at the new that Christopher Hitchens has lost his life to cancer. (I was going to lapse into the “battle” metaphor, but he would despise that—as he did every—cliché.) I first discovered Hitchens when he was writing for The Nation; at that time, his was not an entirely contrarian voice: he spoke in the tradition of his great moral and stylistic hero, George Orwell, a man who was equally uncomfortable with the clichés of both the Left and the Right. It was distressing to witness the impact of the 9/11 attacks on Hitchens, who found them reason enough to embrace the neoliberal arrogance of Paul Wolfowitz and his zany crew of warmongers. That said, Hitchens was the only voice in favor of the Iraq War to make an honest, albeit unconvincing, moral case for it. In the end, Hitchens was always a moralist, and never more so than when he was attacking religion. The idea that human beings should check their rationality at any given temple door struck him as immoral—a sin, one might say, against human potential. For Hitchens was essentially a Humanist—the ground from which he attacked Fundamentalism in all its guises: religious, cultural, political, even artistic. I for one will miss both his incisiveness and his erudition.

There are scads of tributes and mediations out there today about Hitchens, and I’ll list them below. But I recommend starting with the man himself, musing here on the subject of poetry and here, in an excerpt from his autobiography, Hitch-22, dishing on Martin Amis, Ian McEwan, Thomas Pynchon, Margaret Thatcher, and more.