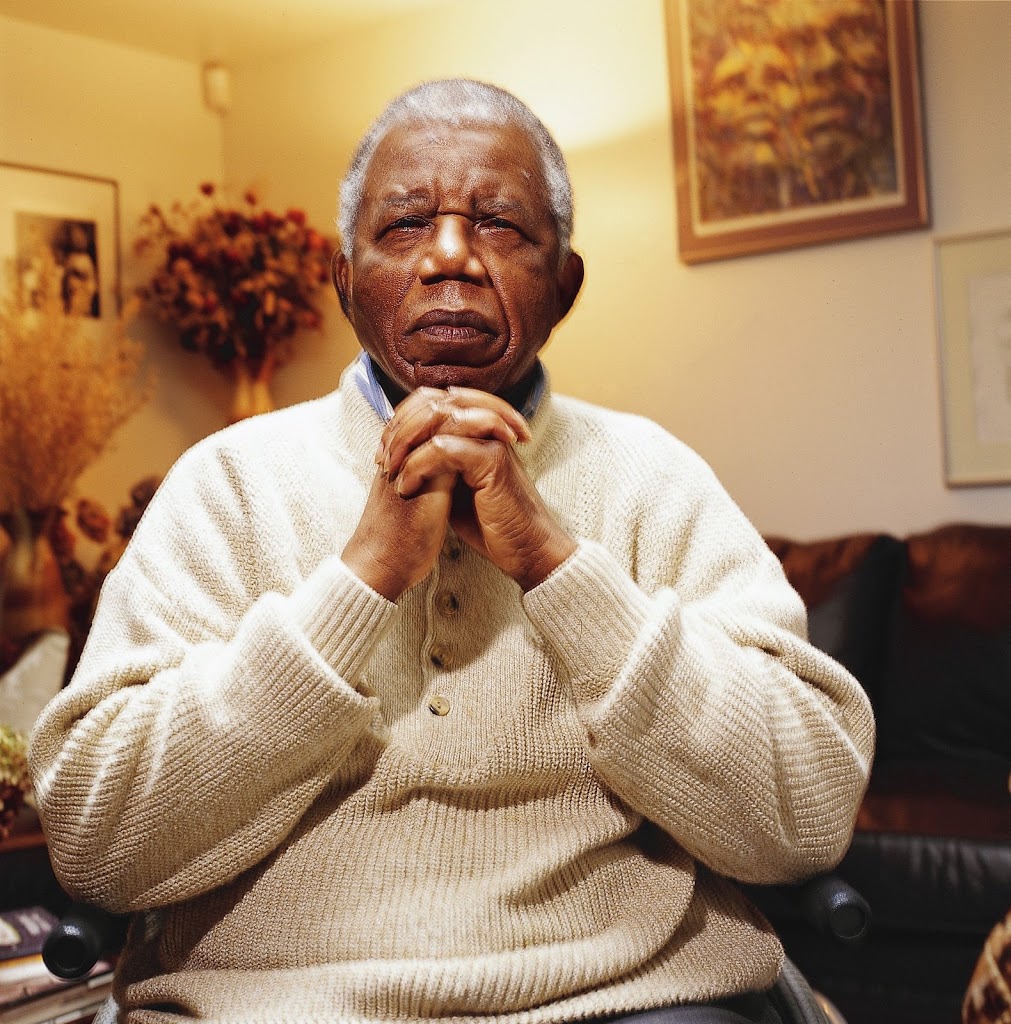 I have little to add to the many obits, remembrances, assessments, and well deserved encomiums that have appeared over the past days in reaction to the death of Chinua Achebe. He was a towering figure, a genuinely courageous artist and activist. I read his great novel Things Fall Apart in 1973 after discovering that my mentor, the Irish-Canadian poet George McWhirter, had shared the first Commonwealth Poetry Prize (1972) with Achebe. George won for his first collection, Catalan Poems, and Achebe for his first collection, Beware, Soul Brother (his Collected Poems appeared in 2004). This accidental pairing of two exiles—one all but unknown, the other already famous—lent my experience of Achebe’s novel a strange and by now (I imagine) unrecoverable aura. I was 23, and everything around me (this was in Vancouver, B.C., under a “sky with a perpetual bellyache,” as George once put it), everything seemed saturated with significance. It’s a cast of mind and spirit that most Westerners lack but that artists have and which is the root of their gift to the rest of us. Nelson Mandela, according to Nadine Gordimer in one of the pieces linked above, once told Achebe what his novels had meant to him during his 27 years in prison: “There was a writer named Chinua Achebe in whose company the prison walls fell,” he said. Art means all kinds of things for the artist, but for the viewer or reader, this gift of freedom is its core purpose, because we are all in prison and longing for release whether we know it or not.